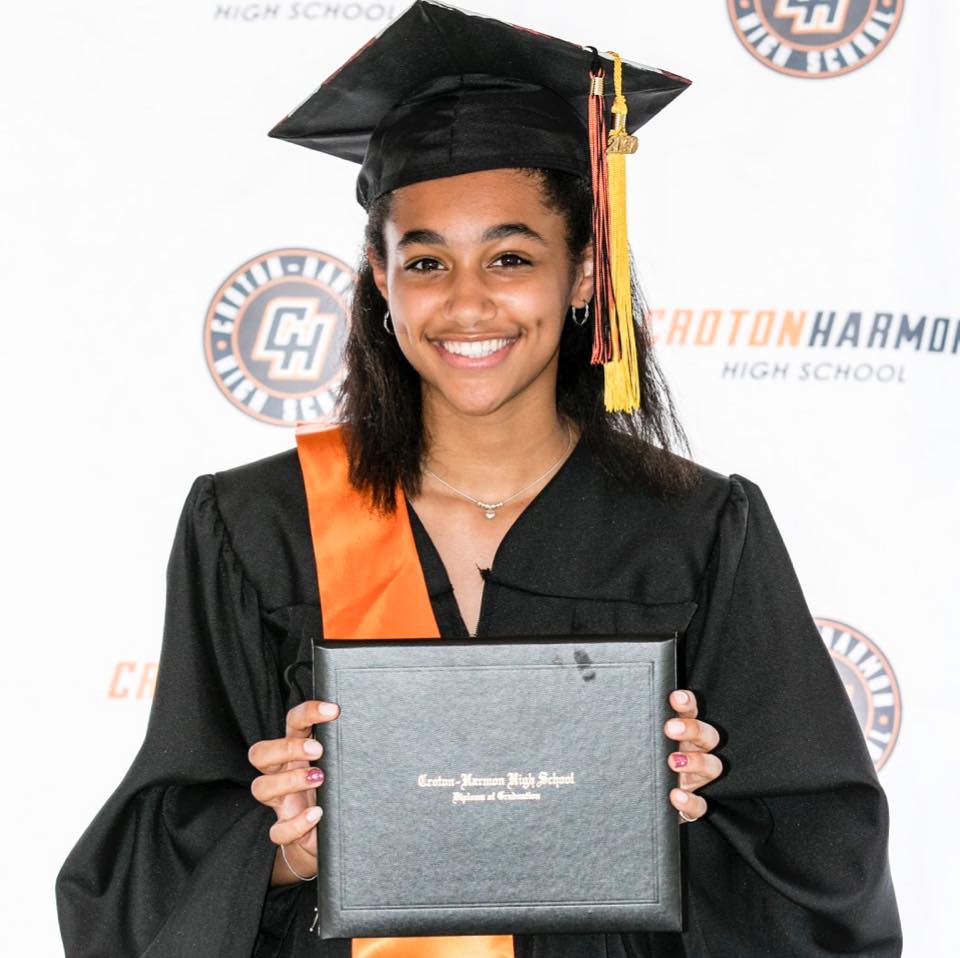 Nicole Bugilosi has been named the winner of the Michael J. Goldberg Scholarship by the East Hudson Youth Soccer League.

She will attend Harvard University this fall.

At Croton Harmon High School in Croton-on-Hudson, Bugilosi earned a cumulative grade-point avrage of 4.15 on a scale of 4.00, scoring high SAT scores while ascertaining a straight A academic record.

President of her school’s National Honor Society chapter, Bugilosi played soccer and basketball and served as team captain for both sports’ varsity teams. As the captain for the EHYSL’s Cortland Vipers the past few years, Bugilosi stated in her essay that she has learned about leadership and how to manage expectations.

Bugilosi is a Gold Award winner for teaching senior citizens how to use their smart technology, volunteers as CYO head coach for 3rd grade basketball and has been a co-president in the local Girl Scout chapter.

The league has distributed the $1,000 scholarship for more than 30 years in memory of a young EHYSL player who passed away prematurely. In normal times, the scholarship recipient would have been celebrated along with the division champs at the EHYSL Dinner of Champions held over two nights in July. These The EHYSL hopes to resume its dinner next summer.